Romanced by the western mountains and rivers, people and communities. His love of these great landscapes was fueled as a teenager with novels by Norman McLean, Frederick Manfred, and Larry McMurtry.

Living and working across the West, from Montana, Idaho, Colorado, and Wyoming, Freddie has witnessed first-hand the transformation of places like Jackson Hole, WY and Bozeman, MT from small western towns into international centers of contemporary and extraordinary influence. While attending Montana State University in Bozeman in the early 90’s he was quick to recognize the importance of the great mountains, National Parks, and agricultural landscapes on the communities that connected them.

As a young entrepreneur, he began investing in real estate in Bozeman, later starting a construction company in Jackson Hole, WY. From there he went to Boulder, Colorado studying Eastern Philosophy while continuing construction and real estate ventures. He continues to be actively involved in the start up community of Boulder, seed investing into early stage companies in technology and health products.

A family tragedy in 2002 brought word of the impending sale of his families ranch. Freddie quickly returned with resolve to not only stop the sale with his father, but to begin a new chapter in its’ history.

The importance of federal laws and natural resource policy on ranches

Spending lions share of his time over the next few years negotiating with Oil and Gas companies for damages and property rights, was his introduction into the importance of federal laws and natural resource policy on ranches. His leadership and vision created unforeseen opportunities and value on the ranch.

Freddie went on to negotiate the first conservation easements of their kind with his late friend Luke Lynch for the purpose of mitigating energy development on public lands. Working with Governor Freudentha, state and federal directors, it became a watershed moment that went on to conserve tens of thousands of acres. By 2008 Freddie had become a leader in conservation and land management, demonstrating exemplary and successful work with public-private partnerships, Federal and State agencies, conservation groups, foundations, and landowners. He served as Vice-Chairman for the first Bureau of Land Management(BLM) Resource Advisory Council(RAC) with Paul Ulrich from Jonah Energy as the Chair.

Freddie’s impact as a land owner and conservation pioneer has been documented both nationally and internationally.

His work has been featured in numerous media outlets, from The Economist, The New Yorker, and was most recently featured in a documentary called End of Snow and in an upcoming Paramount Pictures documentary on the Yellowstone region.  Please go to Talks and Media on the home page to read Freddie’s most current featured articles.

As a climber and Alpinist, Freddie has traveled the world, seeking out the high peaks of the Greater Ranges on the planet. He has climbed some of the worlds formidable peaks, from Alaska, France, Argentina, Tanzania, Nepal, Canada, and around the Western U.S. However, the Tetons and Wind River mountains of Wyoming are always home.

Freddie currently resides between Wyoming & Colorado with his amazing wife (let me count the ways) Amanda and his three young children.

Let’s Have a Conversation 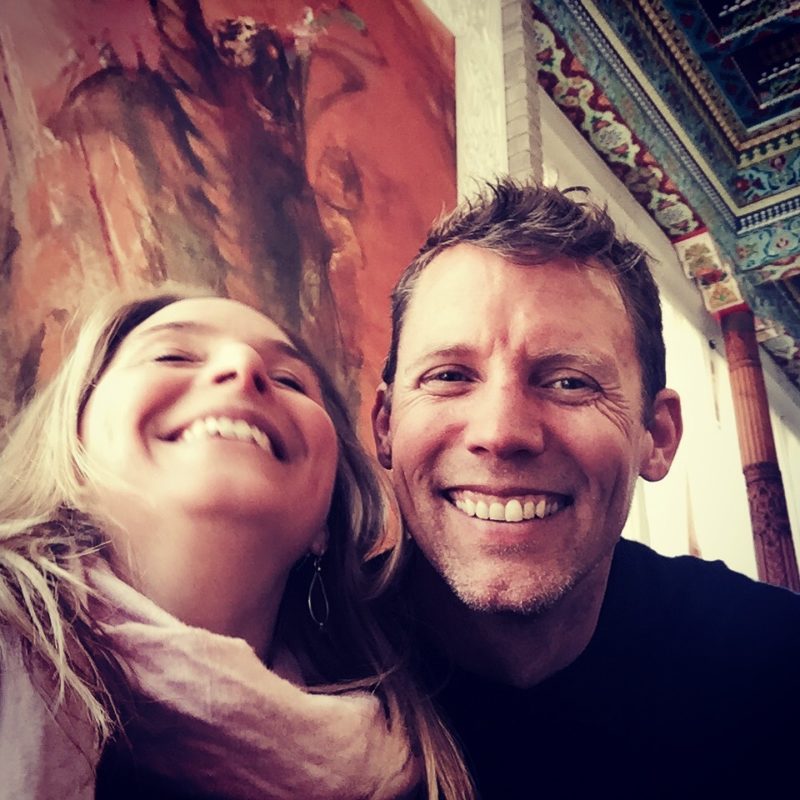 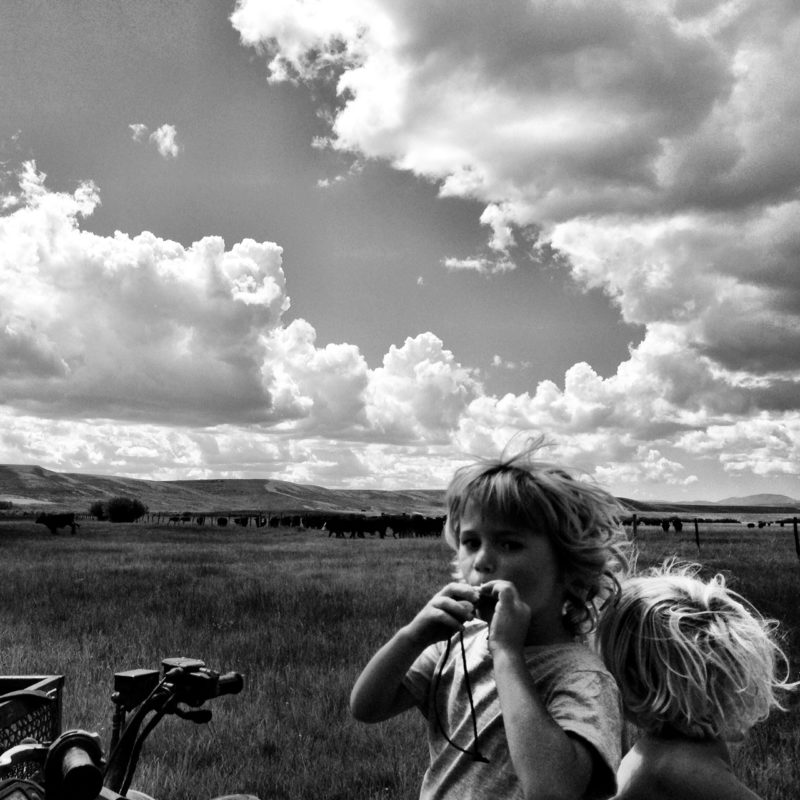 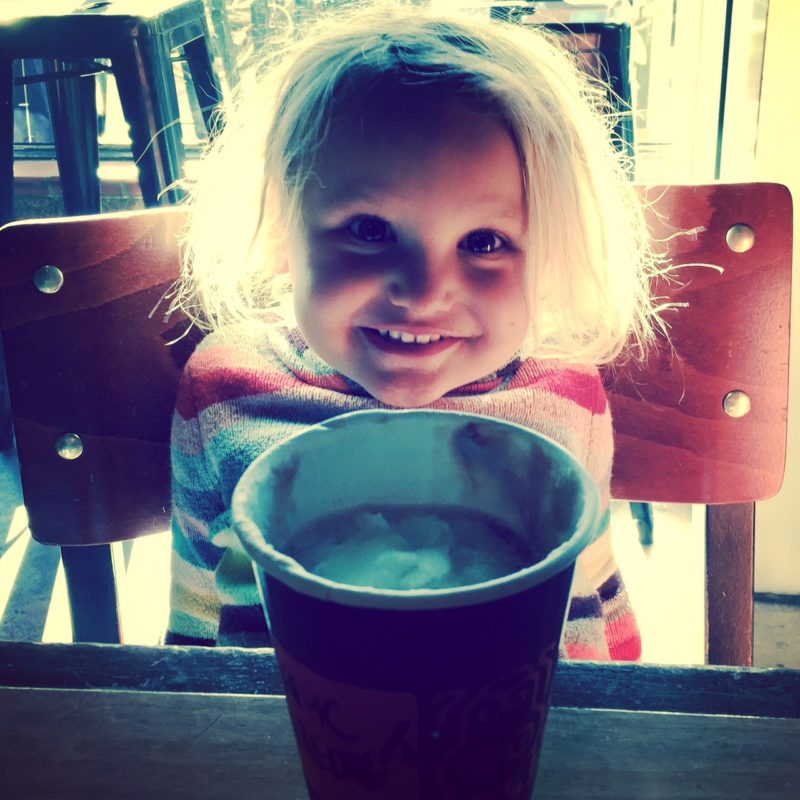 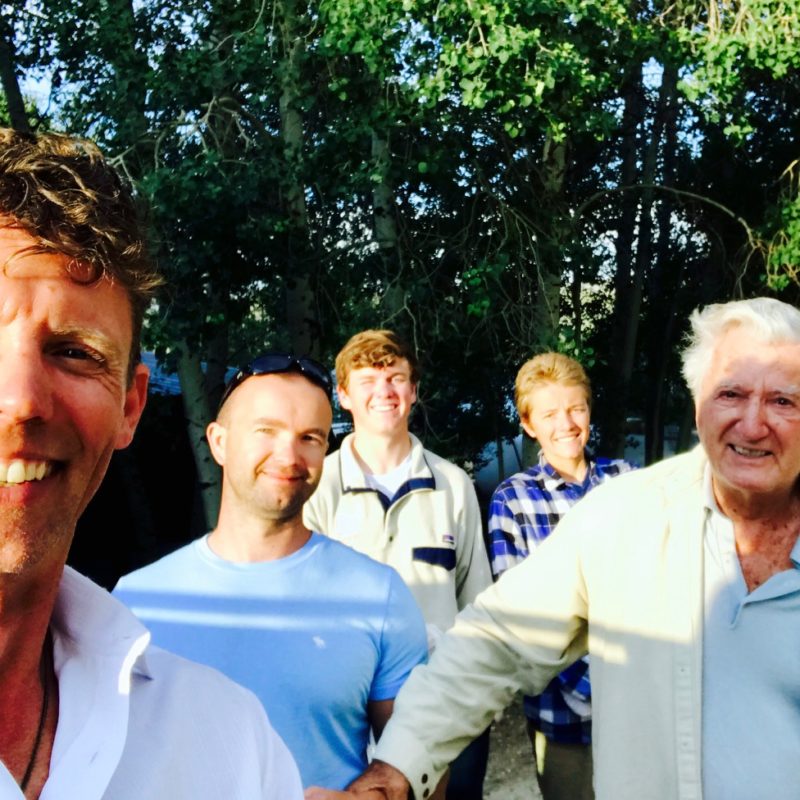 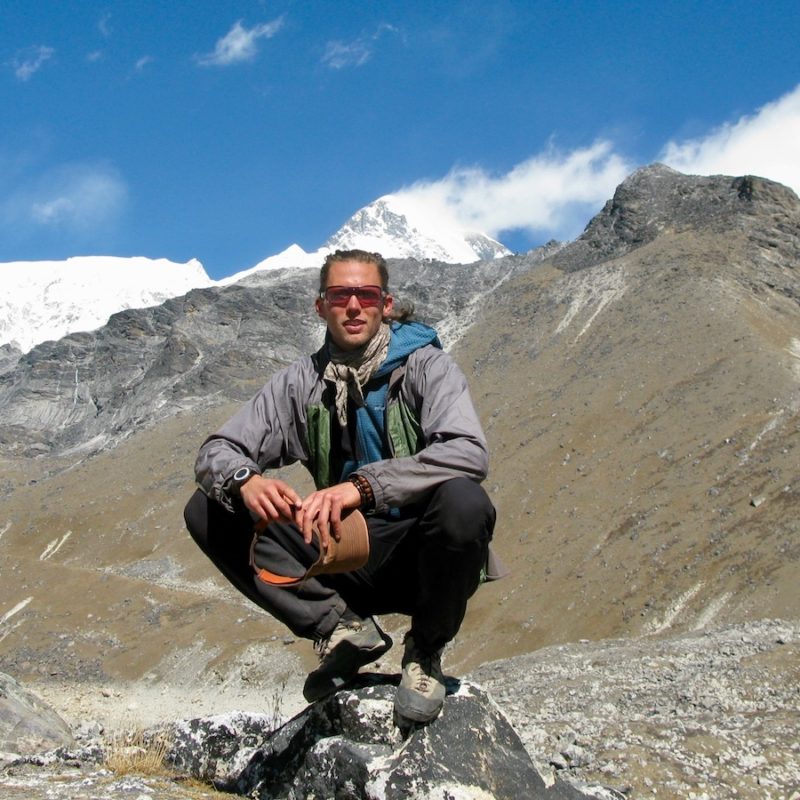 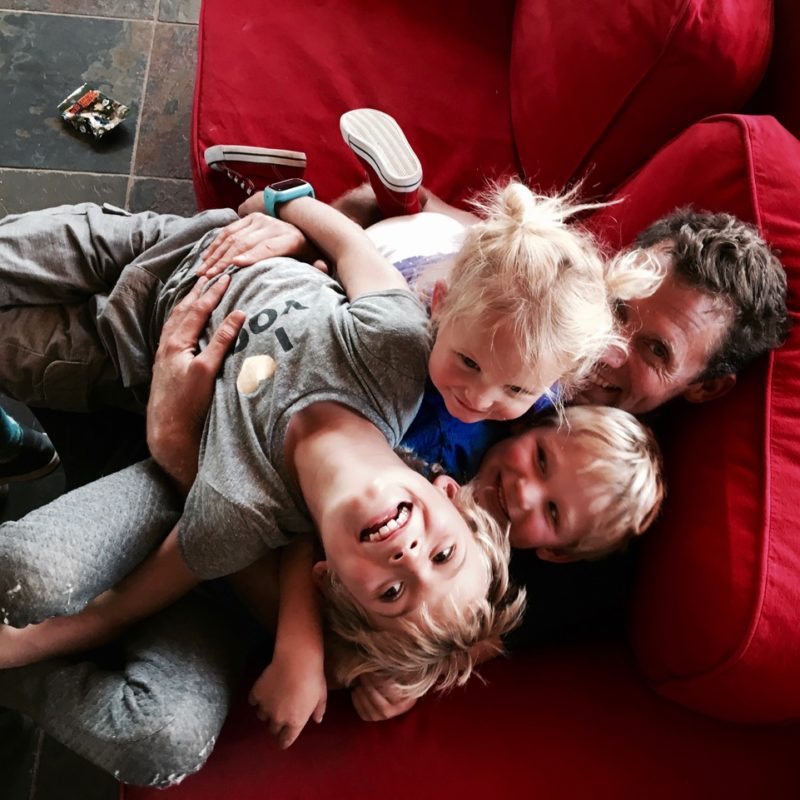